The government of Arunachal Pradesh has set up certain guidelines for the health and family welfare department. The health and family welfare department of Arunachal Pradesh makes constant effort to formulate schemes to ensure adequate health services to the people and also make improvement in the healthcare of the state particularly in the tribal and backward regions of the state. These schemes of the health department are:


Immunization: Immunization is one of the most cost effective interventions for disease prevention. As per NFHS-3 data full immunization coverage in Arunachal Pradesh was 52%. 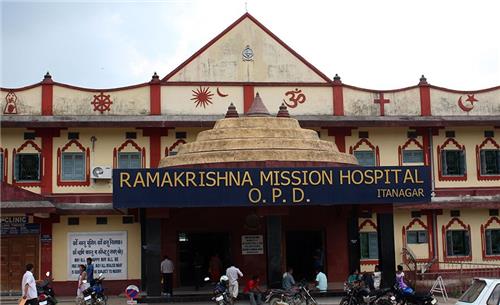 Ramkrishna Mission Hospital in was started in in 1979 with the aim to provide free medical treatment to the large tribal population in the state. Today, the hospital has 221 beds and 4 operation theatres. It also has an artificial limb fitting centre that has treated 1034 patients so far. 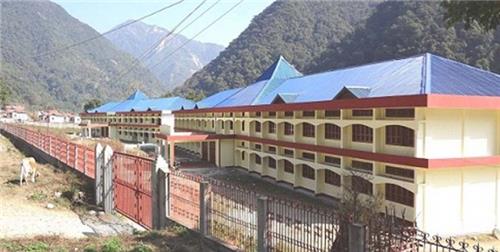 There are hospitals in almost all the districts of Arunachal Pradesh which provide initial care to the people living in that district. The district hospital then further recommends to bigger hospitals for care, if required.