Arunachal Pradesh, the beautiful and mystical state in Northeast India, is one of the famous tourist destinations in India. Arunachali folks are predominantly of Mongoloid origin related to the Tibeto-Burman linguistic group. The tribes of Arunachal Pradesh not only share a border with Tibet but also share a common blood heritage. The state is gaining rapid popularity for its spectacular scenic beauty. The place is enshrouded in lush of greenery thus making it an ideal place for tourists. The place is known for its pristine beauty, which means that the paradise has not yet been explored by many tourists. Many bizarre secrets are tucked away in this beautiful land of greenery. Here are the 5 facts about the ever beautiful Arunachal Pradesh which you probably not known all this while.

Do you know that Arunachal Pradesh is known as the Land of the Rising Sun? And if you know this 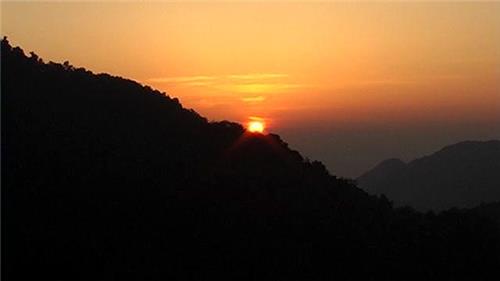 then do you know why is it called as the Land of the Rising Sun? This is because this land, with pristine beauty, is the first to get drenched with the sunlight every morning among all other states in India. The translated meaning of Arunachal is “land of the dawn-lit mountains” and thus, the state got its name from this fact that it is the land to receive the first light of the dawn.


Unknown Political History of Arunachal Pradesh till the 16th Century

Arunachal Pradesh is the only state in the country that does not have any documented history prior to 16th Century. The state was initially an untamed land and the beautiful state was kept in isolation for many years from the nation-states and governments. Post independence the Indian government made attempts to establish contacts with the tribes that lived in the Kameng and Subansiri districts of Arunachal Pradesh. In 1972, the state became a Union Territory of India and achieved statehood in early 1987.


Arunachal is Considered as the Orchid State of India 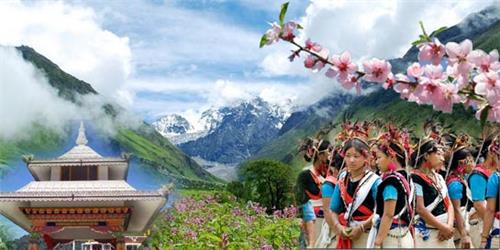 views. This place is an ideal destination if you quest for the experiencing the tranquility of nature. Whether a naturist or not, you cannot miss to visit this place which appears as the abode of the almighty. Arunachal Pradesh attracts botanist from varied places and sometimes also known as the Orchid Paradise of India or Paradise of the botanists. The state has almost 600 species of Orchid among the thousands of Orchid species discovered in India. More than 140 species of Orchid are ornamental and are thus commercially important. The Orchid Society of Arunachal Pradesh was found to convey the message of conservation and promotion of Orchids.

The Aptani is one of the tribes of the Ziro Valley of Arunachal Pradesh.
The Aptani women are known for their beauty and are considered most beautiful among all other tribes of India. 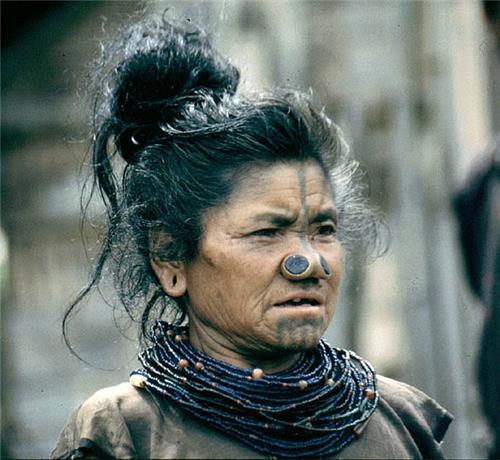 Hence, before the 70s these women were made to wear huge nose plugs and were tattooed on their faces to protect them raiders from other tribes. This massive nose plugs are called yapping hurlo and this was embedded on the girls of the tribes at the onset of adulthood. This tradition has been abolished after 1970 and now you can hardly trace an Aptani tribe with the massive wooden nose plug.

The Dree Festival of the Aptani Tribe of Arunachal Pradesh is a bizarre festival which is marked by the sacrifice of animals and birds. The sacrifice of animals is done to appease the four deities Tamu, Hariang, Metii, and Danyi. The veneration of each deity is done to bring fortune and it is an agricultural festival. The deity Tamu is said to protect the land from harmful pests and insects; the deity Hariang keeps the soil stable and prevents drying up of the paddy; Metii is prayed to control outbreak of epidemics; and deity Danyi is prayed for prosperity. These four deities are appeased with offerings to seek blessings for prosperity and good yield in agriculture.