A small town in the Lower Subansiri District of Arunachal Pradesh, Ziro is inhabited mostly by the local ‘apatani’ tribe. I had heard about Ziro from a friend of mine and then googled to find out more about the town. And as I started to know more about the place and its tribe, I fell in love with it all the more. I decided to pay a visit to the place so as to witness the mesmerizing locations there and explore a part of north-east India which is still in a way, virgin. 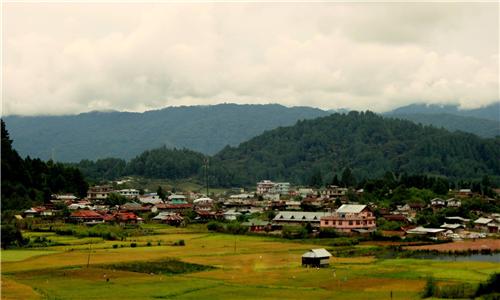 Reaching Ziro from Guwahati was not a hard task for me as I along with my 3 other friends took a bus to North Lakhimpur which was an overnight journey. On reaching North Lakhimpur, we hired a cab and headed straightaway to our camps which were kept ready for us.

The journey from North Lakhimpur to Ziro was worth to be remembered for a lifetime. The scenic beauty which we passed through is engraved in my mind. This was a place far from the humdrum of the city life and gives you the sense of peace and tranquility you have always yearned for. The Apatani tribe is one of the most humble and peace loving tribe I have ever come cross. The tribe wears coin sized nose plugs which have been a tradition for long though it is banned as of now. Since farming is the main occupation, they worshipped the God of nature for yielding the best out of their farms. The culture and festivals of the Apatanis left me awestruck.

However, the best part of the journey was a festival I got to attend there called the “Ziro Festival of Music”. Eat, Drink, Merry: the motto of Ziro festival of Music was enough to seduce me into witnessing this majestic fest. This is a festival held amidst the valleys in Arunachal Pradesh towards the end of every year. Considered as the ‘Woodstock’ of India, the Ziro Festival was initially a fest celebrated amongst the local music enthusiasts. However, gradually people from far and other places also learnt of its crazy, fun ambience involved in the fest and hence people started to storm to this place. I learnt about this festival through social media. The Ziro festival not only gives one the pleasure of living and enjoying amongst the hills and soothing the ears with music but also a chance to explore the wonderful tribe and culture of the Apatanis. 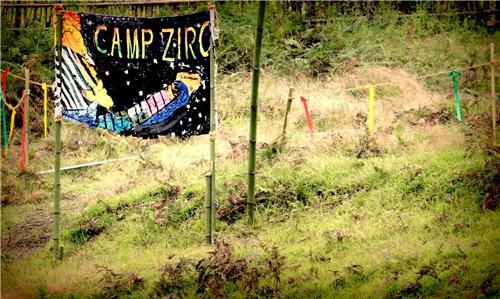 Filled with excitement and zeal we reached the camp base and whoa! What a sight it was. We fell in love with the place instantly and the place looked amazing. There were valleys everywhere we laid our eyes on and our camp was put up on one of the low height valleys in the area. People from different place and culture started to settle in the different camps and the sight was so lovely one could just take a beer and simply spend the day there.

As evening set in, the feel of the fest started to seep into us as well. The stage was taken over by some super cool drum beats and guitar strings and there it began the ‘Ziro festival of Music’. We could clearly witness the stage show from our camps and the music made us sway into the wonderful Ziro valleys. The local people started to storm into the event as well and there were cheers and frolic everywhere to be heard.

As I looked around the place I saw the people bequeath their souls to music and forgetting all the worries and trials of life. There were stalls to be seen around dealing with local cuisines and local rice beer. The local beer was a hit I could see, for people not only wanted to be high on music but also high on beer, and that too local. There were also wonderful barbeque delicacies people could treat themselves too ranging from chicken to mutton to pork to beef. The musical journey continued to blaze until 10 PM on stage and then afterwards the journey lingered on through jam sessions beside the campfires. It was a feeling I never wanted to let go off and made the most of it by reveling in it. 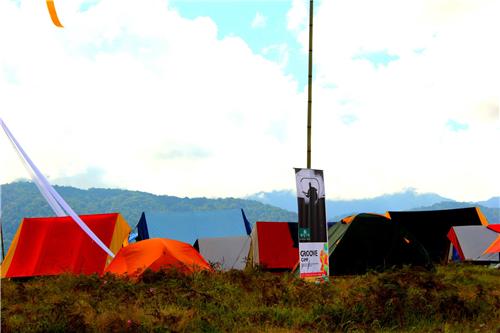 The next two days passed by indulging in eating, drinking and merry-making and when we came up to the time to leave the place we started to wonder “how fast time flies”. The days were wonderfully spent by exploring the nearby areas, and catching up with the local people and trying to know more about them. We also personally caught up with some star figures such as Monica Dogra- vocalist of Shaa'ir + Func, Uday Benegal – vocalist of Indus Creed and even Kiran Rao, wife of Aamir Khan who went to the festival and was left awestruck by its aura and natural beauty.

The fest is not only a place for people young and old to chill and hang out but also a great zone for upcoming musicians to show their skills. A lot of bands and singers are given the stage and to take over them to entertain the listeners and earn their bit of fame and name. Local artists as well as artists with national and international status come here to share their musical journeys and experiences with the crowd. Music enthusiasts like Lou Majaw, The Vinyl Records, Tank Bund, Omak Komut collective, We the Giants, The Ska Vengers, etc. are just a few amongst the ocean of artists performing here. 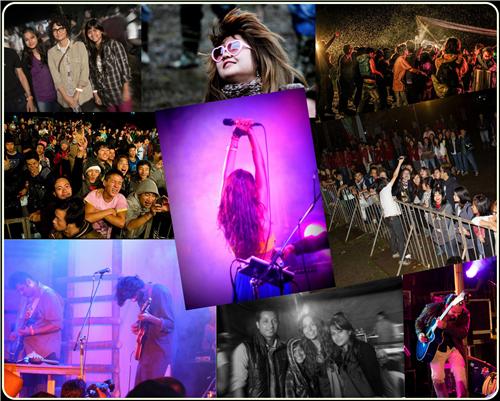 The best part of the festival that made a lasting impression in my heart is that ‘peace prevailed’ here. I made some really good friends over here for people here were more than friendly.

Ziro festival of Music has now gained a lot popularity and hence people visiting the festival also increased with each year. Details of its visiting procedures, camping information and tickets are available online and even in its official website.

So, if you intend to conclude the year with some amazing scenic pleasure and soothing musical bliss, Ziro is the place to be. Tasting it once has left me hungry for more of this fest, so as I plan out my next trip to Ziro I am sure you will do the same.