Sports play a very important part in peoples lives. Arunachal Pradesh is a mountainous state and due to being a hilly area it is unsuitable for sports played on plain. The state of Arunachal Pradesh has many daunting hills, gorging waterfalls and swift flowing rivers providing scope for a number of adventure sports. People here are also very enthusiastic about traditional sports and games. Let us know more about sports in Arunachal. 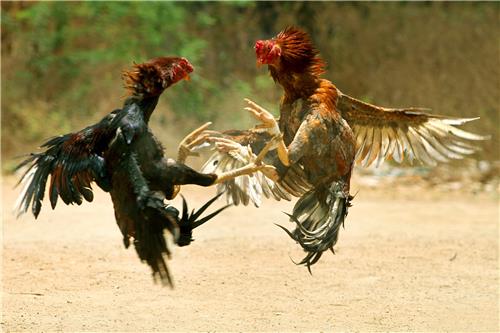 Hole Taso Dukanaram is a game which involves the imitation of an animal called Hole Taso. The animal quite like a cat, runs around beating its chest alternately with both its front paws. The animal also has the ability to hold a third leg in the air while scampering around. The game tests a contestant's overall balance, strength and coordination.

The local people call the game a  struggle of life and death. The participants here in the game assume the role of the hunter and the hunted in the forest. Part of the game involves the hunter, having missed the prey due to poor marksmanship, following and catching up with it and seizing it by the third leg.

In this game the contestant has to hold one leg in his hand and the other hand on his shoulder and has one leg to hop on and achieve his objective of pushing his opponent out of the circle. Any of the two players who falls to the ground or loses his hold on his leg or steps out of the circle is disqualified. 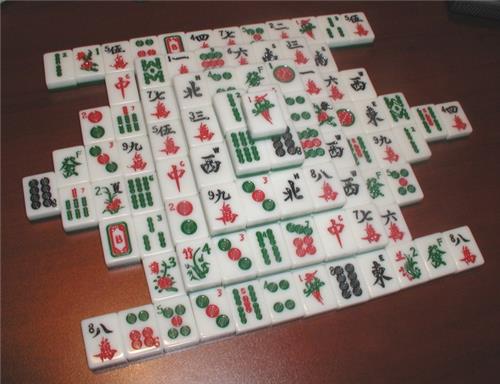 Majong is a traditional game played by four persons with small tiles where the players picks up the tiles and discard them until any one of them has a winning combination.

Arunachal Pradesh has many peaks and high hills which provide good trekking opportunities to the people. There are beautiful mountains and high altitude mountain passes like Sela Pass which provide trekking opportunities to the tourists and the local people alike. Arunachal Pradesh has many hotspots of trekking with the snow covered hills and the natural beauty it provides. 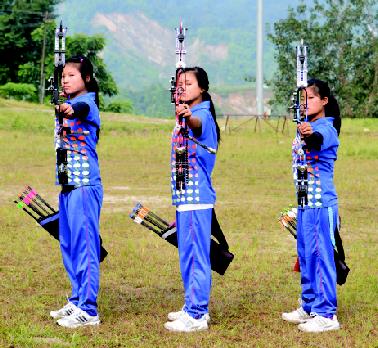 Archery is also a prominent sport of Arunachal Pradesh. It is not only an important sport but people look upon it as a part of their culture. It is also the prime attraction for the people during the Losar festival. Archery is a famous sport from the ancient ages. The people of this state also use it for self protection. Some archery competitions are also held every year in the state. There are three main categories in the competition – team competition, individual competition and fast and slow shooting. The local tribes use bows and arrows for hunting wild boars and various rodents.

The rapid streams and raging speed of the rivers of Arunachal Pradesh help in rafting. There are also some shorter rafting trips available in the state. Kameng, Subansiri, Siang and Dibang are one of them. River Rafting is an important adventure sport of the people of Arunachal Pradesh. With the swift flowing rivers through deep gorges in the hills of Arunachal Pradesh, tourists and adventure seekers get a chance to go river rafting in the waters of these rivers. There are a number of tourists and adventure lovers who come to Arunachal Pradesh to go river rafting due to the beautiful swift rivers providing excellent rafting ambiance. River Rafting along Kameng (Seppa- Bhalukpung), Subansiri (Taliha- North of Daporijo), Siang (entire course), and Dibang (Anini- Assam Border) are some of the trips that one can try. 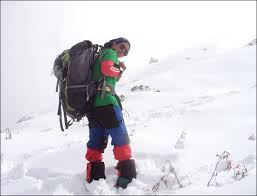 The mountains of Arunachal Pradesh provide an excellent and endless scope for mountaineering and climbing. Kangto (7090 m), Nyegi Kangsang (7050 m), Gorichen (6488 m), Chomo (6000 m) are some famous grandeur and snowy mountaineering destinations in the state. 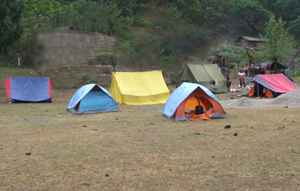 Due to hilly region Arunachal has a number of peaks. It helps to indulge in the popular adventure sport of camping. The Lama Camp and the Doimara are the top camps located in the remote areas of the state. They serve a base camp for various trekking destinations.

Arunachal Pradesh is rich in bio-diversity. The river of Arunachal accounts a large number aqua. Bodak, Pasighat, Yingkiong, Bhalukpong and Siom are some best fishing points in Arunachal Pradesh. To provide ample opportunities some angling festivals are also organized in the state. 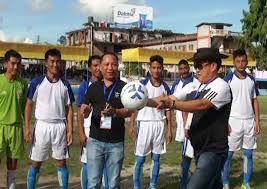