The Trans-Arunachal Highway is a planned mega two-lane highway project in Arunachal Pradesh. The highway extends from Tawang to Kanubari covering 1,559 km. It is a trunk route of about 1811 km in length. The highway is expected to develop to 2-lane N NH standards to link Tawang in north-western tip of Arunachal Pradesh to Kanubari in south-eastern end of the State and finally ending on NH-52 near Akajan on the right side of Bogibeel bridge near Dibrugarh in Assam. 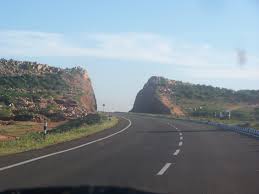 NH 153
National Highway 153 starts from Ledo in Assam and ends at Arunachal Pradesh. The highway is 60 km long.

NH 229
National Highway 229 is located entirely within the state of Arunachal Pradesh. Originating at Tawang in the western corner of the state, the highway runs mostly eastwards for 1090 km and terminates at NH 52 in Pasighat.

NH 515
National Highway 515 starts at the intersection of NH 15 north of Dhemaji and generally traverses east and northeast. It runs for a distance of 111 km initially through Assam and the rest in Arunachal Pradesh.

NH 52
National Highway starts at the intersection of NH 31 north of Guwahati and generally traverses east and northeast. The highway runs for a distance of 850 km, of which 540 km is in Assam and the rest in Arunachal Pradesh. 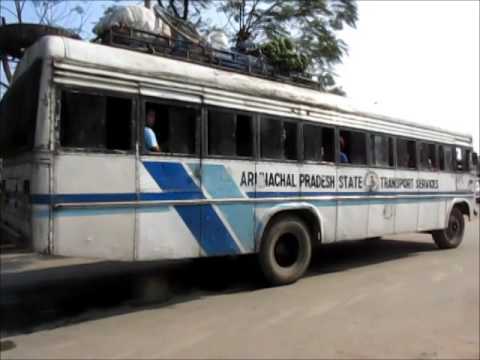 The Arunachal Pradesh State Transport Services (APSTS) is an essential service provided by the government of Arunachal Pradesh whose prime motto is to provide adequate, reliable and economical bus services to the people of the state.

Arunachal Pradesh is yet to be connected with the rest of the country by the rail. The nearest railway 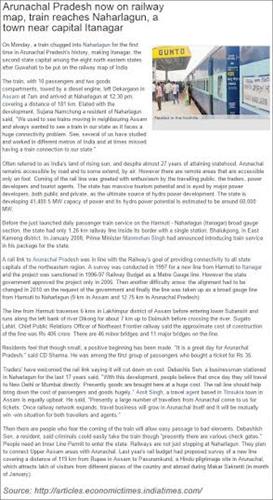 However, on April 7, 2014 good news was awaiting the people of Arunachal. Almost after 27 years of statehood, Arunachal Pradesh has finally received its place on the Indian rail map. Though on a small scale, but the first step has been taken by opening of the railway station in Naharlagun in Papum Pare, 15kms from Itanagar. On the very same day, the first train chugged out from Naharlagun to Dekargaon. This will give the tourism sector a big boost. 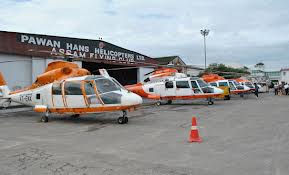 Arunachal Pradesh does not have its own airport. The nearest airport to Arunachal is Lilabari airport in Assam at a distance of 67 Km from Itanagar. Naharlagun in Arunachal is connected by daily Pawan Hans helicopeter service from Guwahati. A 9-seater Dauphin flight operates daily services from Naharlagun to Guwahati except on Sunday and 26 seater Mi-172 operates everyday except Sunday. Besides Tawang and Anini is also connected by helicopter services from Guwahati on Tuesday, Thursday and Wednesday. Other places in Arunachal connected by air services are Pasighat, Khonsa, Tezu, Roing, Ziro, changlang, Daporijo, Namsai and Along.

The following shows the distance of some of the important cities of Arunachal Pradesh to major cities across India: