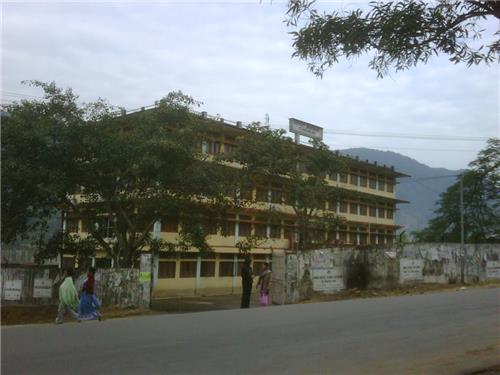 The Department of Power, Arunachal Pradesh, is a State Government Department, which is assigned to carry out all the activities of power sector, energy and electricity in Arunachal. The Department of Power also implements various power projects sanctioned and sponsored by the state and central governments. The Hydro Power and Non-Conventional Energy activities, under the domain of this department, are independently functioning in the names of: Department of Hydro Power Development and Arunachal Pradesh Energy Development Agency. The mission of the department is to make Arunachal Pradesh the "Power House of India", with a dream to provide every rural household of our state with free electricity round the clock.

The Arunachal Pradesh State Electricity Regulatory Commission with its office located at Naharlagun takes measures conducive to the development and management of electricity industry in an efficient, economic and competitive manner in the state.

Arunachal Pradesh Rural Bank was established on 30th November, 1983 with its headquarters in Naharlagun. Sponsored by the State Bank of India, it has been playing an important role in the upliftment of the people of Arunachal Pradesh for more than 30 years now.

Some of the other important banks in Arunachal are: 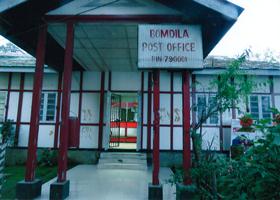 Postal services are very essential utility services provided by the government. They are required for postal and courier services. The head post office in Arunachal is situated at Itanagar. Important post offices in Arunachal are:

The state of Arunachal Pradesh is equipped with emergency services such as medical service, police service, ambulance service and fire services. In case of health emergency or any accident or untoward occurrence or any natural calamity, there are emergency services available for the people of Arunachal Pradesh. There is the 100 (the toll free emergency police telephone number for India) where one will get a police personnel for help in need. There are also fire services available in emergency telephone number 101. Public utility services like banks, telecom, electricity and postal services are also well developed in Arunachal. 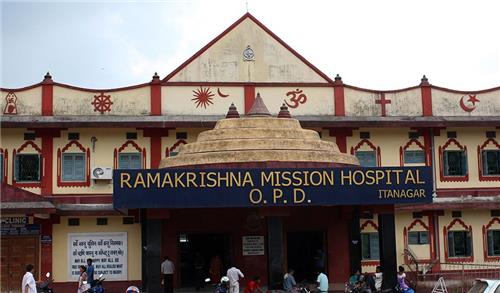 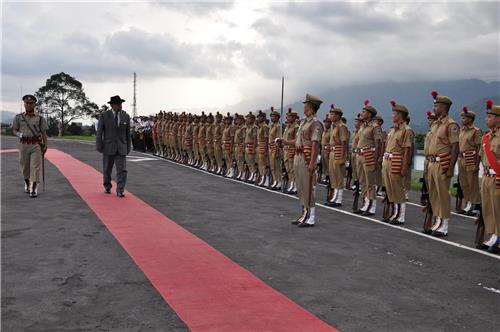